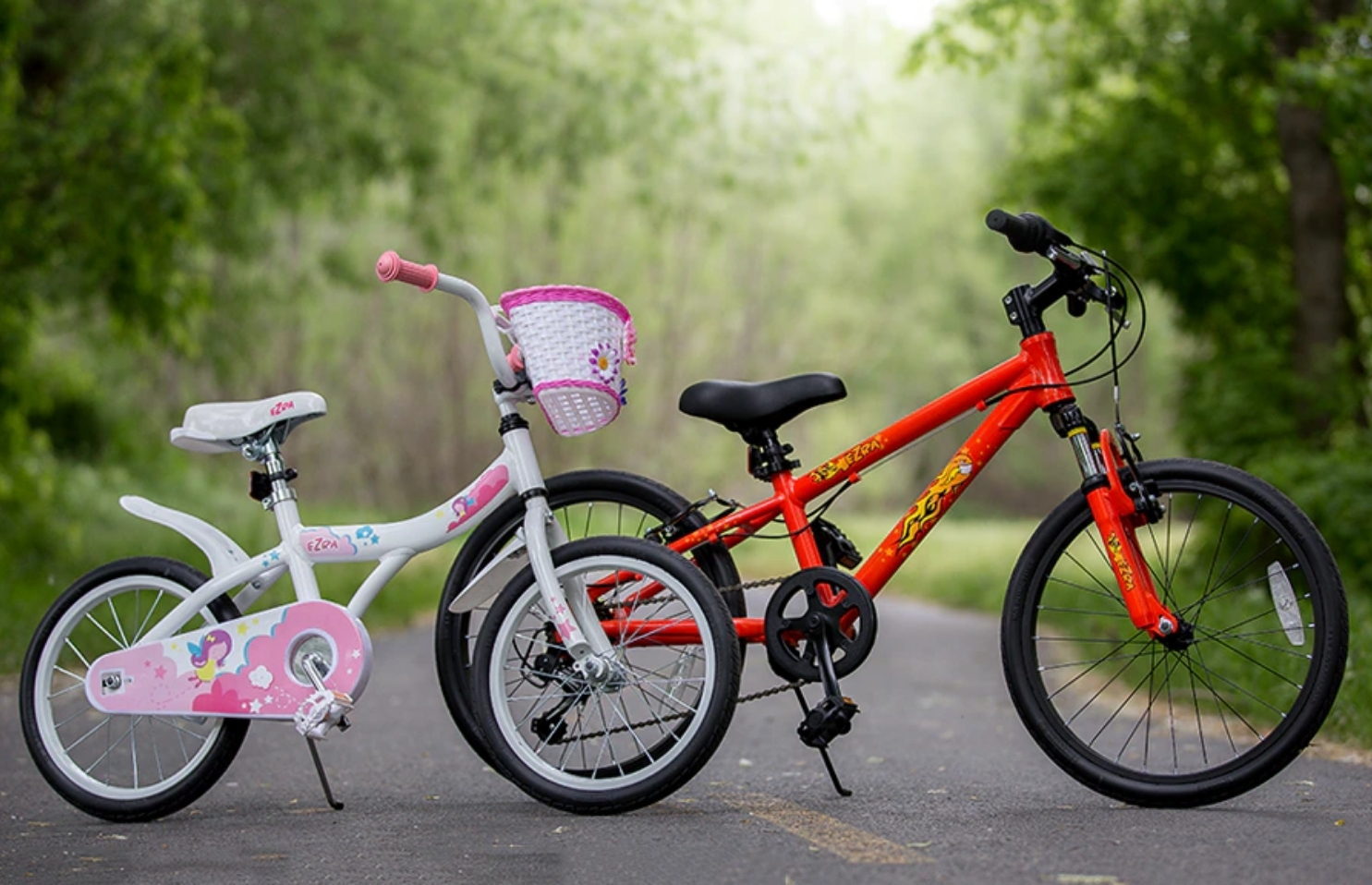 Making good on a goal to make rugged, reliable and affordable bikes for kids and their parents, two long-time bicycle enthusiasts and bike-shop owners have introduced Ezra Bikes on Kickstarter.

“Imagine your child being able to bike anytime they want, with a bike made so durable that they’ll never have to bother you again the issue of a flat tire or a loose chain that needs to be tightened,” said Co-creator Dave Ballard. “That was our goal in designing Ezra Bikes, which will give kids more opportunities and freedom to ride their bikes while saving their parents time and money in return.”

Ballard, along with co-creator Ryan Cook, used their history and knowledge of bicycles to develop a bike especially designed for the way kids ride them.

“We had talked about doing a line of kids bikes for years, that all changed when I lost my son Ezra at four years of age, which is the inspiration behind the name,” Cook said. “Ezra loved to ride bikes, and so for me, Ezra Bikes honors him by putting more kids on high-quality bikes. “We don’t want to just sell kids bikes, but also want to help engender a love of bicycles and healthy living to as many children as we can.”

Tired of seeing kids’ bikes that were either too expensive or too cheap, the pair created Ezra Bikes to provide an affordable and quality bike that can withstand the wear and tear of kids.

There are eight models of Ezra Bikes to choose from, and each has the following features:

An aluminum frame, which creates a strong but lighter-weight bike that are easier for kids to maneuver
Flat-Free Tannus Tires, which are lightweight, durable and ride like a regular tire, but will never go flat (guaranteed to provide up to 5,000 miles of flat-free riding)
A Bash Guard, an anti-slip chainring that eliminates most chain issues (chains falling off or coming loose)
A Derailleur Guard that protects the gear-mechanism so kids will have less issues when shifting
Holographic Paint, which is available on many models to add extra style to the design
An adjustable seat and kickstand

Other accessories available include baskets for some models, along with water bottle bolts on larger-sized Ezra Bikes

“These innovations really set Ezra Bikes apart from anything else on the market today,” Ballard said. “Up to now, parents were faced with deciding between expensive high-quality bikes or poor-quality bikes that last a couple of months. With Ezra Bikes, parents now have a bike with the qualities of a high-end brand…and at a price they can afford.”

Ballard and Cook have also set funding goals for their Kickstarter Campaign that will allow them to introduce a “Giving More” program that will allow the donation of bikes to kids who’ve lost a parent or sibling – with the number of bike giveaways increasing as more pledges are made by crowdfunders.

For more information and to purchase an Ezra Bike, visit the Ezra Bike campaign page on Kickstarter.

Ezra Bikes is a Utah-based company founded by two ‘biking evangelists’ and lifelong friends, Dave Ballard and Ryan Cook – part of a team that has operated Noble Cycling, ‘The friendliest bike shop in Utah,’ since 2009. The two had been working a line of bikes and considering designing a bike for kids when Ryan and his wife lost their son, Ezra. With Ezra’s passion for biking, the team decided to honor him by developing a bike with his name – that would also spread his passion for bicycling to others. For reviews and other product updates, visit the Ezra Bikes Facebook Page .

Jogging For A Healthy Lifestyle 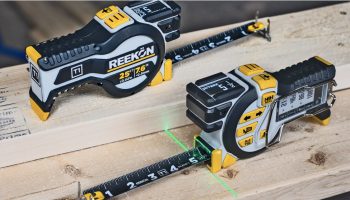 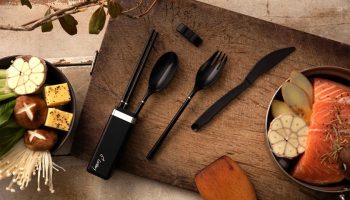 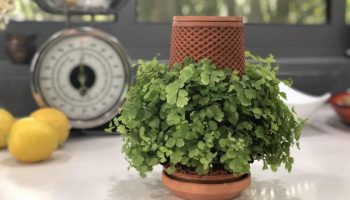 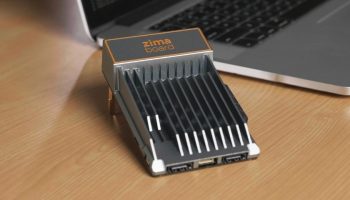 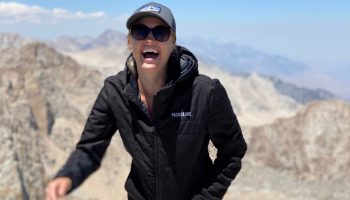