Donald Vislosky – We Salute You! 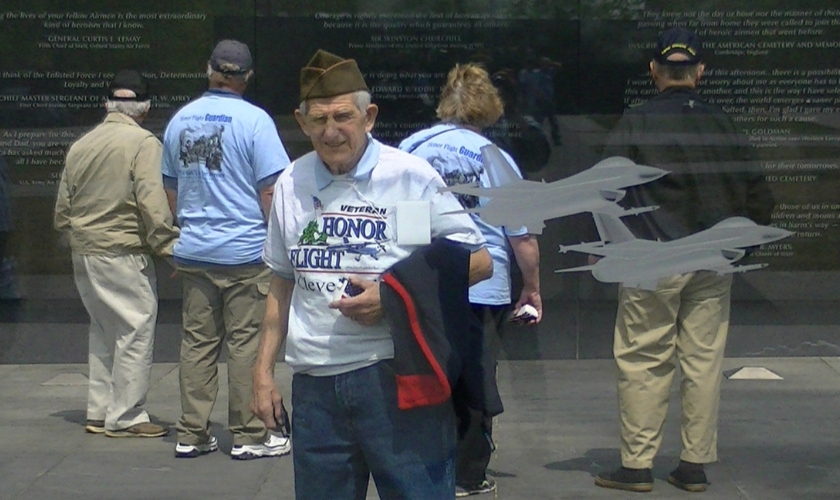 Human Diaries was privileged to interview Mr. Donald Vislosky, a veteran of the Korean War. Mr. Vislosky was recently honored by Honor Flight Cleveland for his service. He’s a very sweet and wise man, with no trace of conceit or arrogance. I thoroughly enjoyed our conversation!
Hi, Mr. Vislosky. Please tell us a little bit about yourself and your family.

I have been married to my wife, Mary Lou, for 53 years. We have two kids (now adults), and two grandkids – one boy, and one girl.

Q – We saw that you were recently honored by Honor Flight Cleveland. Can you tell us a little bit about that?

A – Well, they used to take World War II veterans to Washington DC for lunch, dinner, and to see monuments. Now they’re taking the Korean War veterans. I signed up three years ago, and was chosen to go this year. They fly us first class, and there’s a nurse on the flight in case of any medical issues. We were really honored on the trip. There were people in the airport clapping for us, women in tears thanking us. There were chaperones with school field trips, groups from different states. Sixth graders were thanking us. It really makes you tear up – people are so appreciative. It’s humbling.

Q – How does Honor Flight Cleveland get funded?

A – It’s all funded by donations. I know the Ford Motor Company has sponsored. The funding is done by individuals and some companies.

Q – When and how long did you serve and what inspired you to do it? Did you enjoy it?

A – I served for 2 years at the end of the Korean War. I was drafted; they still had the draft back then. You’d get a letter in the mail saying you were selected, and then you’d go. The first Christmas away from home is rough.

Q – What branch were you in, and what was your rank?

I served in the Army at the rank of PFC (Private First Class).

Q – Where all were you stationed?

A – I first was in Baltimore, Maryland. Then I went to Arkansas. I got an infected hand – the middle finger of my left hand. They had to cut it open. I was home on leave. I spent some time in the VA hospital in Altoona, Pennsylvania. Then I went to Fort Louis, Washington. In 1954, I was sent to Korea. I served about 9 months there.

Q – What type of training did you have?

A – I was trained in artillery.

Q – Does your military training relate to your civilian job?

A – No. After the military, I worked in Baltimore, in steel. My dad moved to Cleveland, so I worked in the machine shop there for a while. I eventually became a policeman, and worked for the police department for 29 years before I retired. I’m 83 years old now. I deliver auto parts part time.

Q – What are some of your hobbies?

A – I travel when I’m able. I like going back to visit in Pennsylvania. I work around the house, and take care of the car. I go to local polka functions so I can polka.

At the end of the conversation, after finishing the interview with Mr. Vislosky, I remarked that I think it’s amazing that he’s been married for more than 50 years. That doesn’t happen very often. His response: For a long marriage, you have to be on the same page. A woman was telling me that she was having some problems with her husband or her boyfriend. I told her that it’s ok to think of the hurtful things you might want to say, but don’t say them.

I applaud you, Mr. Vislosky. You are truly a hero, a great American, and a wonderful man. It was honestly an honor to interview you.

For more information about Honor Flight Cleveland, contact them on their website http://www.honorflightcleveland.com/ . In honor of Don Vislosky, Human Diaries is making a donation to Honor Flight Cleveland and encourages you to do the same. There are dozens of Honor Flight organizations around the country, so you can look up and support any of them. 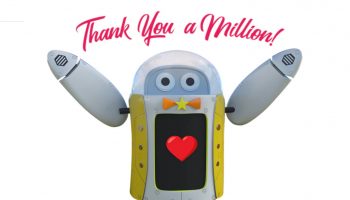 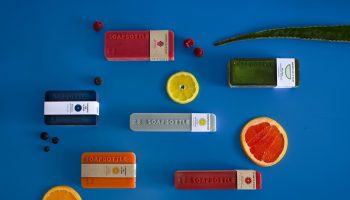 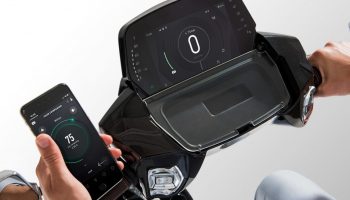 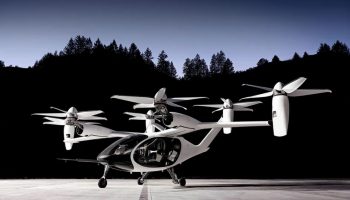