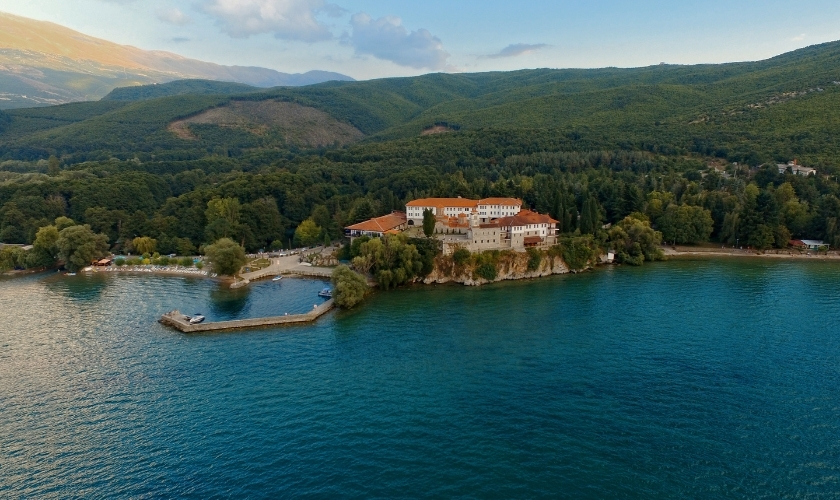 It was a hot summer period and we were bored and wanted to escape the projects and deadlines. We were five colleagues and we wanted to go somewhere to relax our minds. We decided to go camping in a place near the Ohrid Lake called St.Zaum. It is an amazing place located near the Macedonian Saint Tropez.

One day before traveling to Ohrid we went to the camp gear store to purchase tent and some specific equipment. We also bought food and drink because the place is outside the town. More exactly, it is located between villages Trpejca and Ljubanishta. These places are one of the most beautiful parts of this area.

We arrived in the village Trpejca which is called the Macedonian Saint Tropez. It has amazing view and it has small but very great fish restaurants. When we arrived here we drank our coffee and then with a small boat we went to St. Zaum. It is a small place for a group of 10 tents. The place is known for the church called the same as the place and also for the peace.

There was a group of people who restored the church. Later we get in a close friendship with these people. We had a great time because every moment was fulfilled with some activity. The fisherman that drove the boat didn’t wanted to take money from us because he said that we are doctors and for us it is free of charge. To say a simple thank you we invited the man on our table to drink Macedonian traditional rakia. After this we had our private driver to the local places.

We woke up early in the morning and we watched the sun rise. We had our first morning coffee and breakfast in a peaceful place. Later we swam in the lake a we were preparing the lunch. The most beautiful part of the day was the early evening where we went with boat around the local villages. One day we visited the water source with cold water where we took fresh water for drinking.
The worst part was the night time. I was very scared because they were not any lights or some source of energy. We had a LED lamps and we used them.

The last day we went on a beach party in a nearby place called Gradishte. We enjoy the colourful water while playing cards and other social games. We drank cold bear and we amused in the good music.
After that we had a munch in the city centre and we ate again the traditional pastrmka. We had a wonderful time and we decided to organize a similar trip but this time on another location. It won’t matter if we repeat this trip but it is more interesting if we go somewhere we have never been before.

Traveling with people is a fun way of maintaining friendship and making memories. Every one should have trips like this and enjoy them with their friends or colleagues. 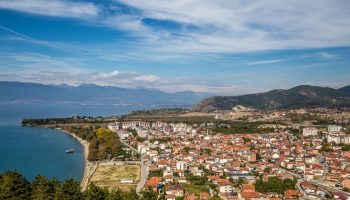 A Trip To Ohrid 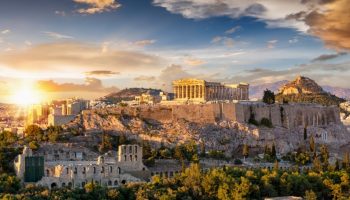 Camping With My Family In Greece 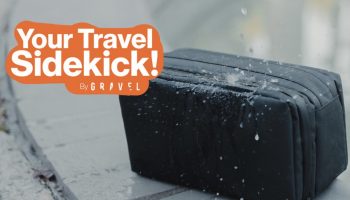 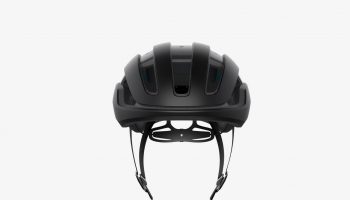 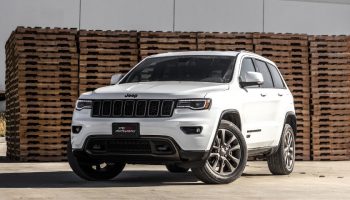