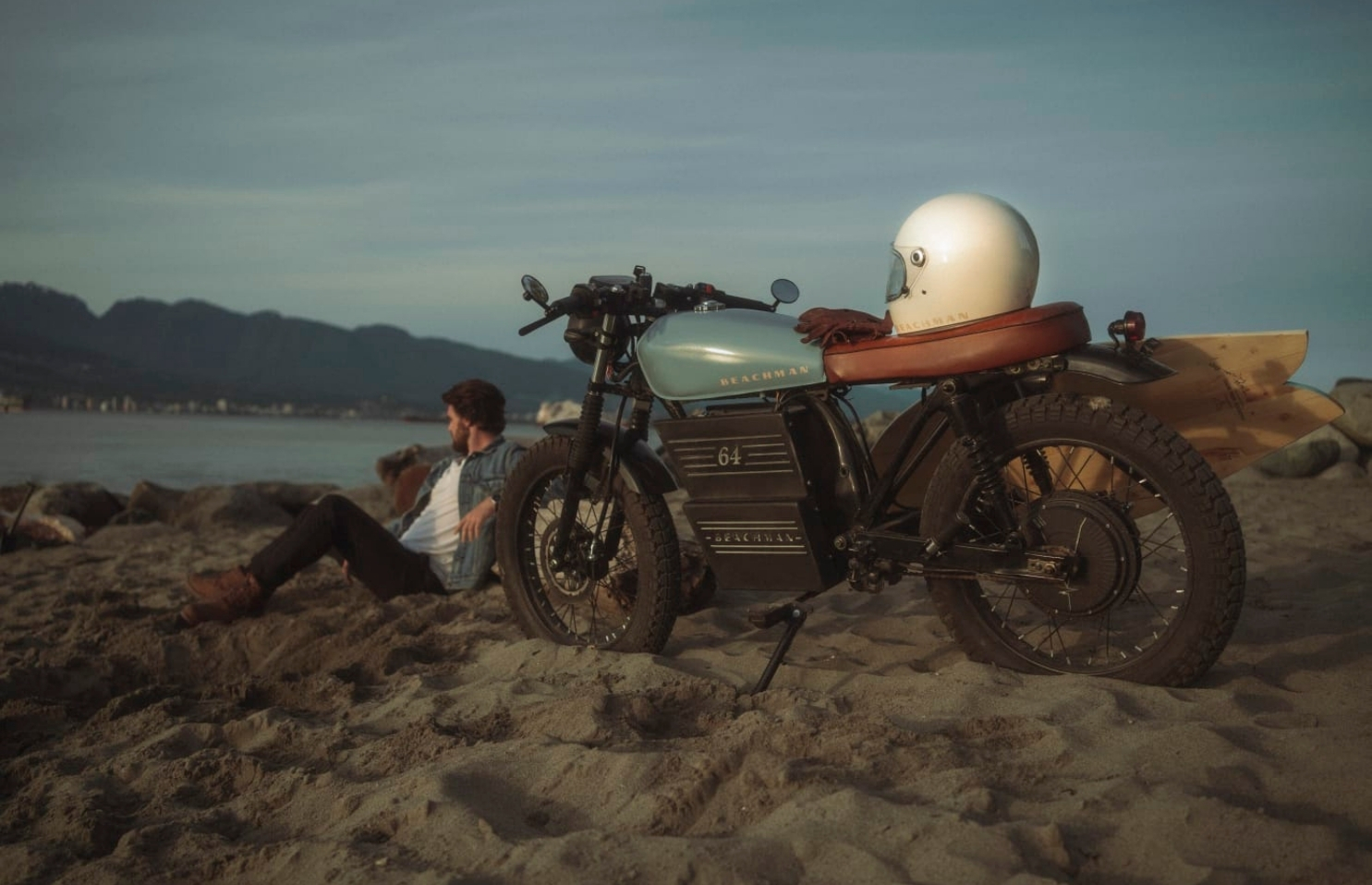 No matter where you ride, the Beachman ’64 is ready for any escape. Inspired by the classic 60s and 70s era in Malibu, the Beachman ‘64 E-bike is timeless.

The Beachman idea came to fruition in 2016 to stand for the best things in life – enjoying afternoons by the water, weekends on the road, and the glory days of 1960’s industrial design. The Beachman ’64 E-Bike team wanted to build incredible things that make those moments even better.

The two founders Ben Taylor and Steve Payne encountered each other in 2019, and instantly connected. Ben, having the idea for an electric cafe racer & Steve, the mechanic who could bring that dream to life, knew this was the perfect match.

A year later, Steve finished building their first prototype – a modified 1979 Kawasaki KZ200 dubbed “Bike Zero”. Using this as inspiration, they designed their first bike using standard motorcycle & E-bike parts. Two weeks after they opened the first shipment, all 30 bikes of the Founders Edition E-Bike had been sold.

They’ve been working day and night to build Beachman into the company they’ve dreamed of. From road trips across Canada to get that perfect shot, to hand building our own retail store in the West End of Toronto. With the ‘64, their hope is to build the greatest E-bike the world has ever seen.

There’s much more to come from Beachman, from apparel and outdoors, to home, and to the beach. They’re excited to embark on this journey and are glad you’re along for the ride.

See you down the road. 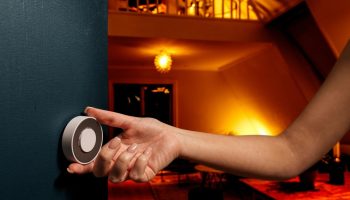 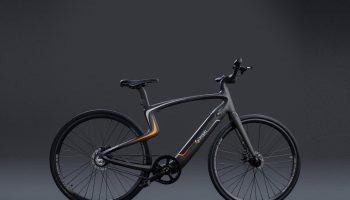 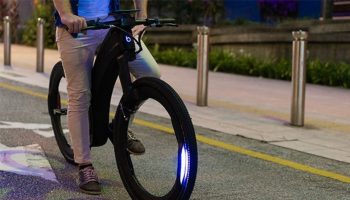 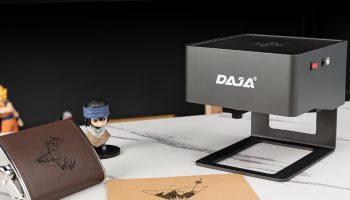 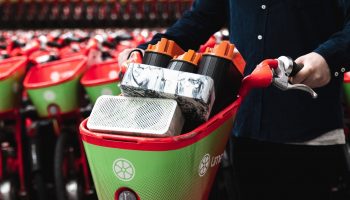