Small details – or maybe not so small

It’s funny how you can live somewhere for years and deal with something that’s not quite right.  Then, one day, it suddenly bothers you – sometimes for no real reason – and you need to deal with it right away.  We’ve had that happen twice in the past week.

First, there was the water that was switched in one of our bathroom sinks.  The hot was on the right, and the cold was on the left.  I just happened to mention it to my husband (after just over 8 years in this house), and he fixed it.  The funny thing is that it only took him about ten minutes to change them around!  I wonder how many of our visitors got confused (or just thought we didn’t have hot water) in there in the past.  It never occurred to me to warn anyone about it – we just got used to it that way.

Another thing that was in the back of my mind all these years was the front door.  The door itself swings in to the left, which makes sense the way the room there is set up.  The storm door also went the same way, but it didn’t make any sense with the way the porch and sidewalk were set up out there.  Any time anyone came in that way, they had to walk out into the grass (even when it was muddy or whatever) to walk around the door to get inside the house.  If we opened the door to let someone in, we practically had to knock them over with it, and if they stepped back without looking, there was the possibility they could fall off the small step going down to the sidewalk.  If someone was leaving, they had to walk out and around the door until we closed it so they could walk down the sidewalk.  That’s one reason I encouraged people to use the side door.  We wanted people to be able to use the front door so they could enter directly into the main room of the house, though.  It took a bit longer than the sink problem, but my husband was able to switch the door around so now it opens the opposite way.  Now I’m looking forward to having someone visit, so they can easily make their way into the house using the front door! 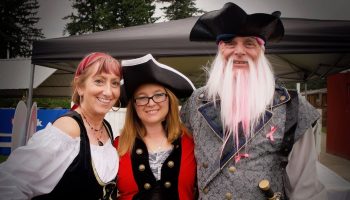 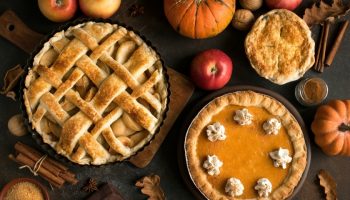