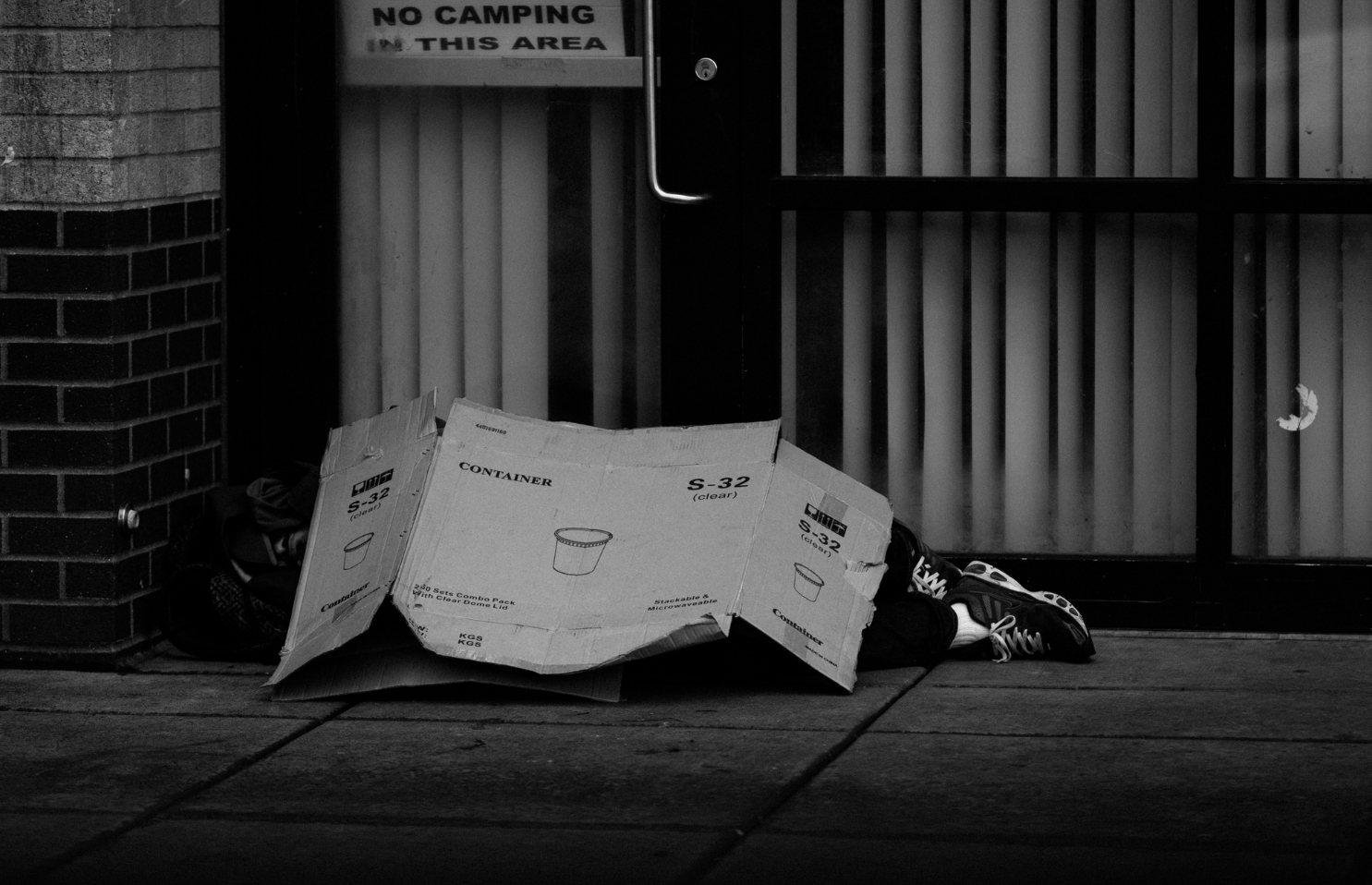 I have seen many discussions lately about social problems such as homelessness and hunger. These problems, ones of people who do not have their basic physical needs met, are very difficult to solve. Some think that simply building more homes or growing more food will take care of everyone. The sad thing is that so many of the things that people need actually exist, but are not available to those who need them. Redistribution is the answer to many problems, but is also the problem itself. I don’t mean taking things from one person to give to another.  What I mean is that we ‘just’ need to find a way to get the currently unused things that are needed by others to those people who need them. Unfortunately, actually getting those things to the people who need them is not always possible.

For example, let’s take the problem of hunger. I’m not sure how accurate the information I found is, but the basic premise is true. For example, I read that somewhere around 14% of people in the world are hungry and that 30% of the world’s food is wasted. Even if the numbers are very different than what is stated, I’m sure we can all agree that there is quite a bit of food that is not being eaten even while people are going hungry. It would be wonderful if we could just give the food that is currently not being eaten to those who need it, but transportation can be prohibitively expensive. Some items cannot easily be shipped, because they need to be refrigerated and/or are extremely fragile or otherwise perishable. Even water can be difficult to move because of the sheer weight and volume. Oftentimes, the areas of greatest need are also the ones that are the least accessible, which compounds the problem.

Shelter is a different problem. I saw a claim that there are six times more empty houses than there are homeless people. Again, I’m not sure how accurate those numbers are, but it’s undeniable that there are both unused/abandoned buildings and people who have nowhere to live. It would be great if we could match them up. There is the problem that many of those unused buildings are owned by people who could not or would not just give them away, and there is also the issue of location. Not only are houses nearly impossible to move to another area, but they also require land to put them on. Some homeless people would not be able to simply move to another place because they lack the funds to do so, and some have other reasons such as a job they have that helps them with some of their needs, but doesn’t provide enough income for shelter. Someone who is homeless doesn’t own land for a house, whether one that would be moved, or newly built. I have seen articles that showed people who created very small shelters for the homeless, but nothing was mentioned about where these structures could be kept. People can’t just put a small house anywhere they want. Even if someone were to donate a building with a tiny yard, or land for a small house, or even if the government would allow the set-up of these types of homes on public land, there’s still the issue of upkeep. Some current homeowners aren’t physically or financially able to care for their houses properly; someone with even more limited resources would be even less able to do so. So, even if homelessness was somehow eliminated, keeping people in homes would require redistribution of other resources – at the very least, materials to repair the structure when it starts to deteriorate; and maybe even electricity, some sort of source of heat, and running water.

Agencies that collect new or used clothing or household items to donate to the less fortunate usually run into the problem of getting those items to their intended destinations. It’s much easier to get people to contribute things than it is to raise the money to get the things where they need to go. It’s not impossible for the cost of transportation to be higher than the cost of the items themselves!

It seems that we should be working more on an efficient way to move things or people from one place to another, or finding a way to have more of the needed things produced where they are actually needed.

All of those ribbons