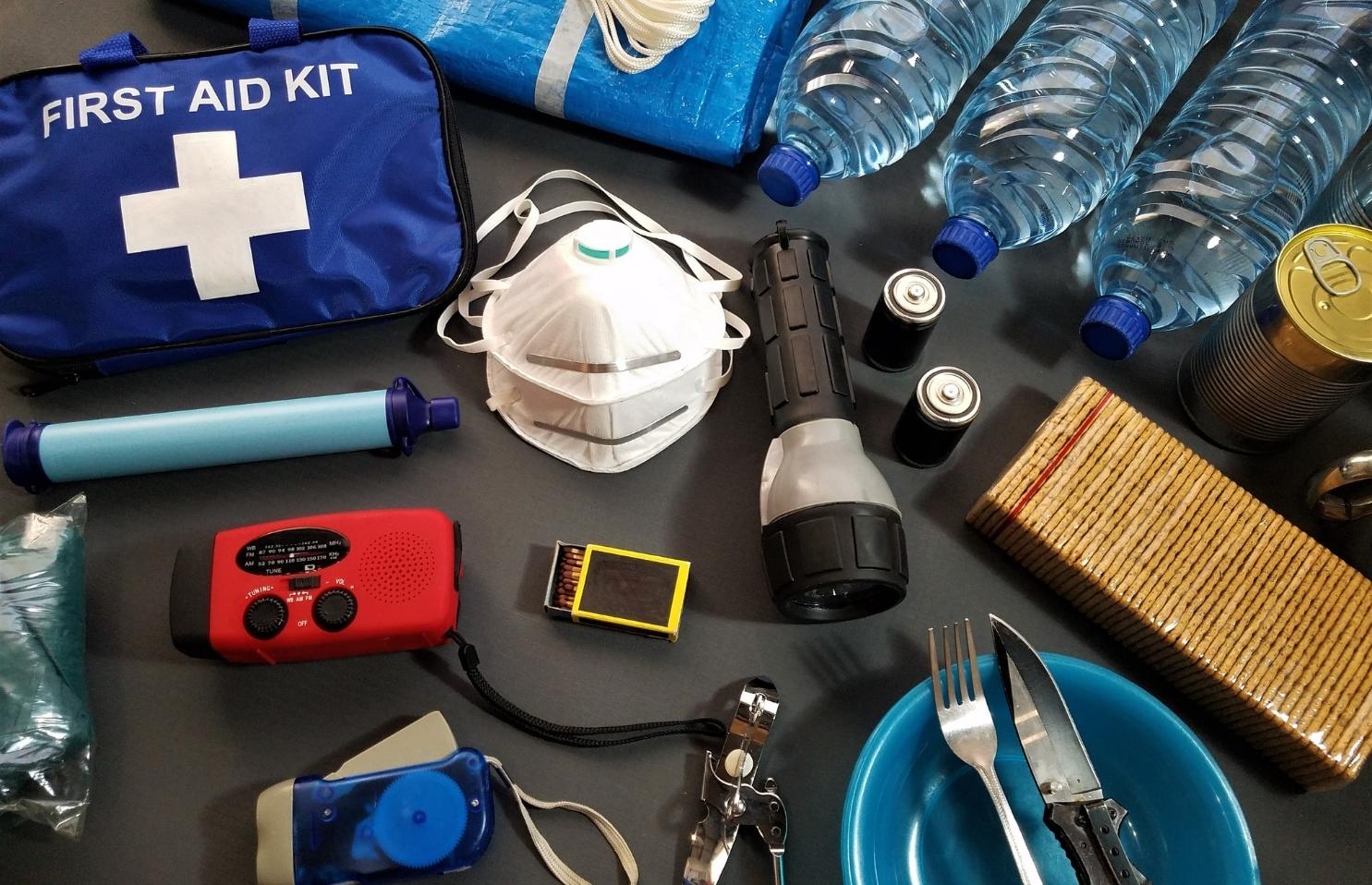 I called my son, Joseph, to see how he’s doing.  I was really excited to hear what he told me about his recent trip to the grocery store.  He and his roommate went to Giant to buy groceries.  While they were there, he noticed a woman having a seizure.  He walked over and said to the people gathered that he has some training in first aid, and wanted to know if they needed help.  It’s a good thing he did, because they said they didn’t know what to do.  He assisted her until the paramedics arrived.

Joseph knew what to do, which really helped the woman.

Unless you know the person, and know they don’t need medical attention, call 911.  Make sure to help them to the ground if they are not already down there.  Help the person onto their side.  Make sure there is nothing near the person they can hurt themselves on – clear the area around them.  If possible, put something soft and flat under their head.  Make sure there is nothing constricting on them, like a tie or anything that would make breathing difficult.  Do not restrict the person’s movement, put anything in their mouth, or attempt CPR.

As a side note, when he and his roommate were at the self check-out, the manager walked over to him and told him to let him know when he was done – the store would cover the cost of the food they were buying.  But the biggest reward for him was being able to help a fellow human. 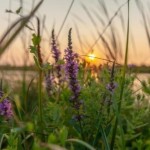