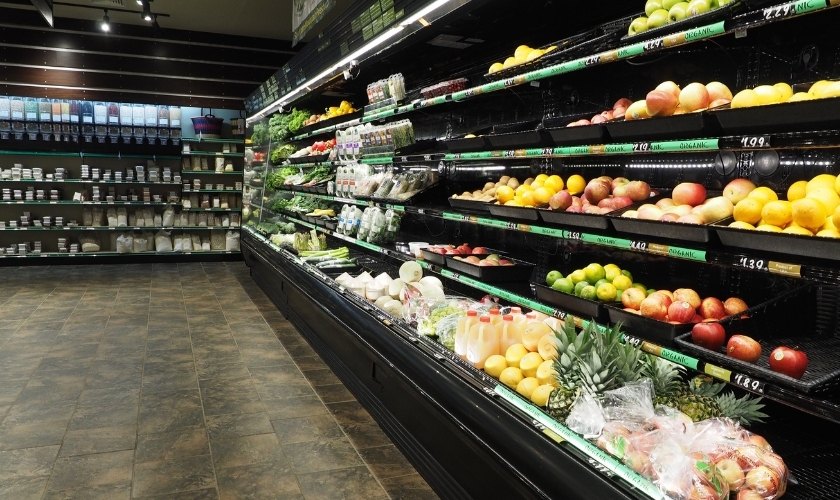 On a warm, sunny Sunday in December 2015, my daughter, her boyfriend, and I went to H-Mart. It’s the sort of place you need time to browse, especially for a first visit. My daughter and I had been there several times, but there is always so much to see. I usually like to allow an hour or two to look around.

There are only 43 stores in the United States, one in UK, and four in Canada. The first store opened in 1986. Now you can order online, but it’s not as interesting as actually going to a store. That’s coming from someone who doesn’t like to shop, too! We went to the one in Upper Darby, Pennsylvania. Parking can be a bit of an issue, so be patient. Also, make sure you have quarters for the meters. The outside of the building doesn’t give a hint as to how much is inside. There are three levels, with so many interesting products on each level!

The first thing you see is a lobby. Turn to the left and you’ll be in the produce section. There are many different items, some of which are unfamiliar to many. Everything is labeled, though, so if you see something you want to try, you can look it up later for preparation instructions or recipes. Some things you can find in other supermarkets, but there are so many others I haven’t seen anywhere else. Just a few examples are sunchokes, Thai eggplants, Chinese okra, fresh rambutan, mangosteen, durian, bitter melon, and cactus leaves.

They carry different types of tofu, many kinds of fish (alive, fresh, or frozen), and countless non-perishable items. They usually have fresh shrimp, and often live lobsters. This time they had live crabs, clams, and abalone. There is a section of freshly prepared foods. We’ve had the mochi many times before. I frequently buy the shirataki noodles. We decided to try acorn pudding this time. I had seen it several times before, but had never actually bought it.

There are quite a variety of different types of noodles, soups, teas, crackers, snack foods, nori, spices, juices, Japanese sodas, ice cream and other frozen desserts.

On the top level, there is a frozen section. There are many frozen prepared foods, and desserts. Sometimes there are people giving out free samples. I love when that happens! It’s always good to have an idea what the foods taste like instead of spending money to try them.

They have some of the yummiest candies there. I discovered Hi-Chew several years ago, and have hooked friends, family members, and co-workers on them. Apparently, I’m not the only one. Demand was so high, the company that makes them opened a factory in North Carolina this year!

We had a good time, and enjoyed (as always) looking at so many new and interesting things. Food is an integral part of life. HMart is a wonderful place to go to find new and adventurous foods, and introduce more variety in your life. It has to be a dream come true for anyone who comes here from another country and is missing familiar and comforting items that might otherwise be hard to find. This is a good place to find a sample of some of the best foods from different places around the world. If you’re ever near an H-Mart, I highly suggest you check it out!

Christmas Traditions in My Family

My Son, the Chef 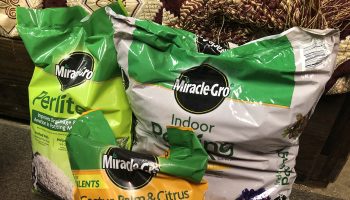 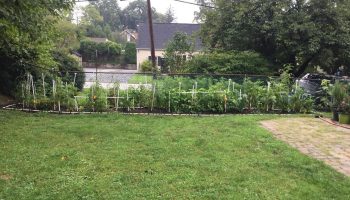 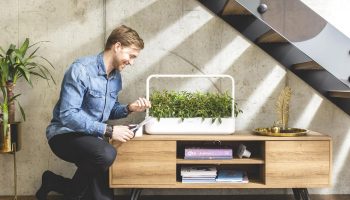 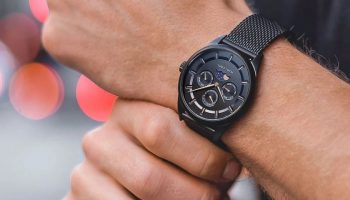